What feels like a lifetime ago (pre-children), I spent three years living in the beautiful city of Cambridge. I loved to roam the city in my free time, admiring the assorted architecture, watching the world go by and breathing in the air in the many green spaces that are scattered across the city. There are many things of note in Cambridge (including the world-renowned university), but here are a few:
I have vivid memories of a particularly cold winter, when every morning for a week I cycled to work in freezing fog; it was horrible! With this in mind I decided to hunt out a cowl pattern for a friend who still lives in Cambridge. I had the yarn in mind, a skein of Malabrigo Rasta, leftover from my Arabella scarf, so looked through the superchunky cowl patterns in the Indie Design GAL on Ravelry (full details can be found here; note that you will have to be logged into Ravelry for the link to work) and stumbled across Sarah Sundemeyer's designs, which include two superchunky cowls, both with Rasta as the recommended yarn. 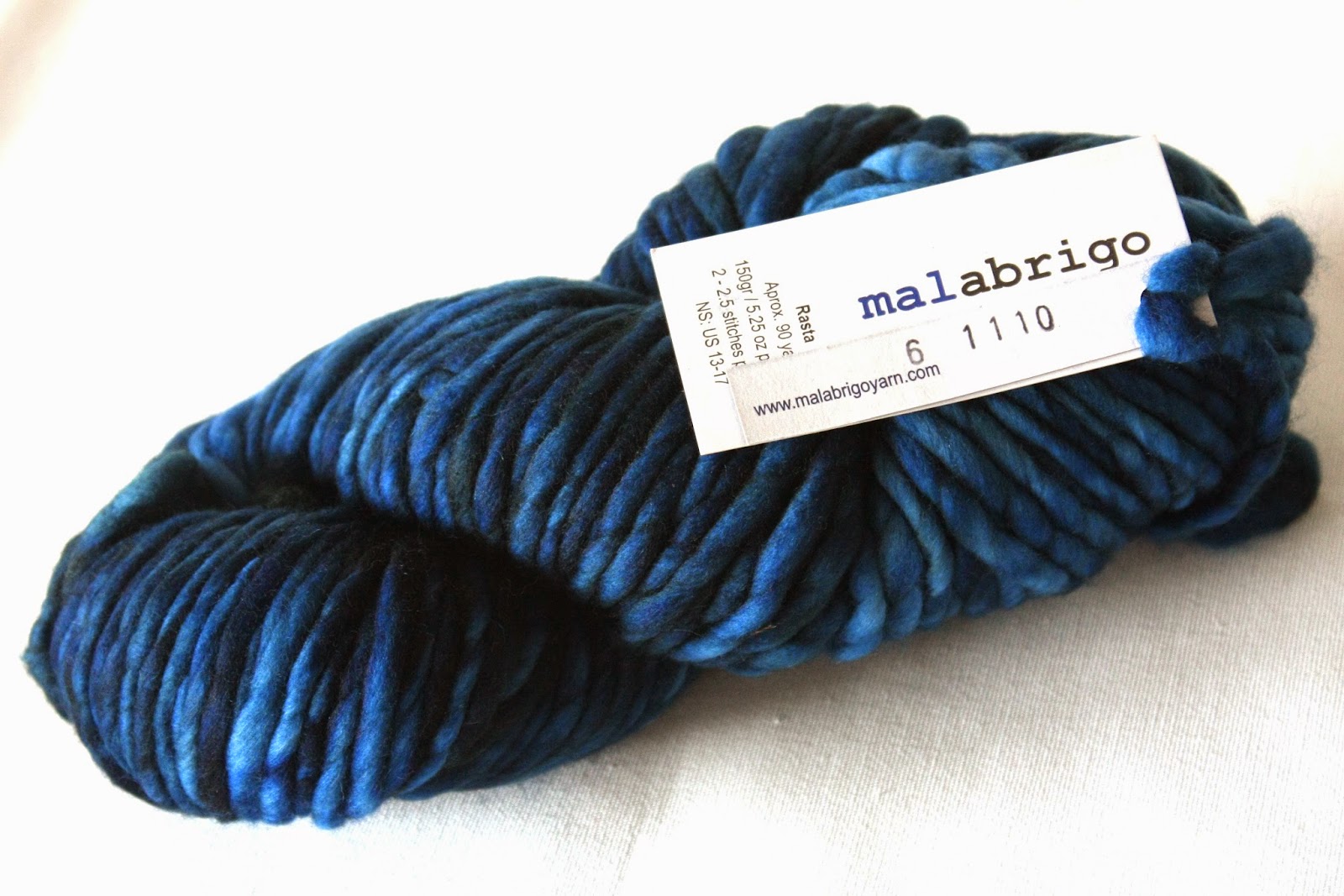 Sarah's Sorrento cowl has a gorgeous texture; through a clever use of wraps and cables it looks woven, and would make a lovely last minute gift; there's even a matching hat. The pattern for the cowl is also in the supplement that comes with Issue 42 of Knit Now, which is in the shops now.

I decided to go with her Alhambra cowl as it knits a little bigger without any adjustment - when cycling in freezing fog being able to snuggle deep into the cowl while sat at traffic lights is a bonus! The cowl features a simple lattice pattern which I thought would work well with the level of variegation in the yarn.


I sometimes struggle with knitting with superchunky yarn as it gets very heavy very quickly, and I find knitting with the thick needles required a bit cumbersome, but, that aside, this pattern was very easy to knit. Handily the tension for this project is the same as for the last project I knitted in this yarn, so I skipped the tension square step, which I did have a minor panic about when I was about halfway through the cowl and it looked a bit on the small side, but it was fine after blocking. The instructions are written very clearly, and I managed to knit the cowl in a couple of evenings (and definitely could have managed it in one if I hadn't had children to contend with). It did take me a few days to get round to washing and blocking it - this is not the time of year for things to dry quickly! And then it took me even longer to get round to photographing it as daylight is lacking at this time of year. But here it is, the finished cowl.

If I made it again for me I'd add a few more stitches (they can be added in multiples of four), but adding too many more stitches might push you over into a second skein, which is fine if you have some scraps leftover from another project, but annoying if you don't. It should be fine on my friend though; I hope it keeps her warm on her bike this winter.