Last week I showed you my progress so far with my first two-at-a-time socks; since then I've made quite a lot of progress. I have two feet, and one heel! 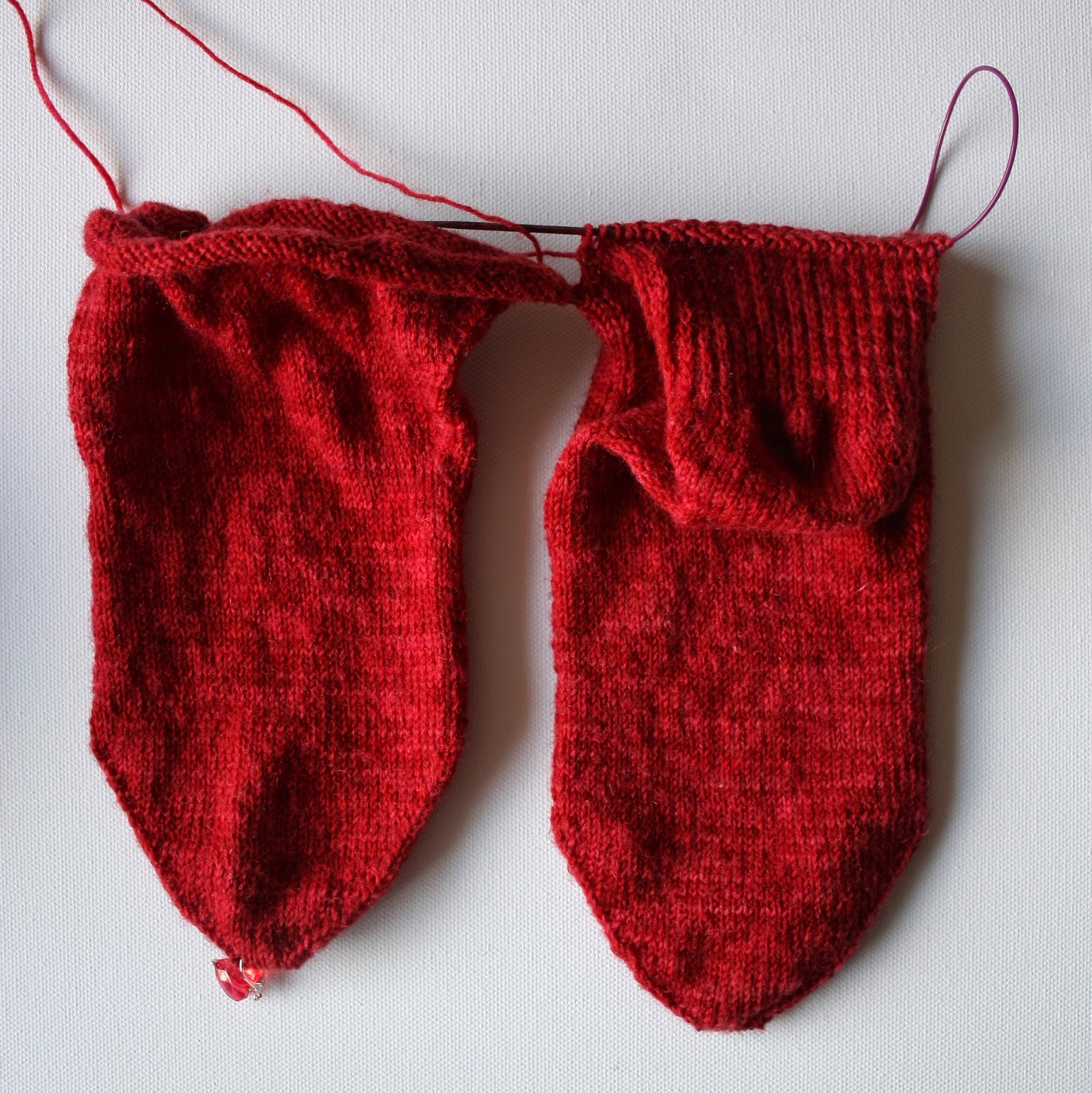 Knitting the feet was easy, lots of mindless knitting, perfect for picking up and putting down. The heel was much less easy. The heel consists of some short rows using wraps and turns, and some decreasing short rows. So far so easy. But I could not get the wrap and turn section to work. After three attempts (admittedly the first was at my Monday night knitting group, which is not the best place to get complicated things done - late nights plus too many distractions! And attempts two and three were while looking after two children.) I was ready to hurl the project across the room. So I put the actual socks to one side, and got out some scrap yarn to work the heel through without the hindrance of the other sock, and the mass of tangled yarn from the heel I wasn't working. And it worked! Turns out knitting a sock heel for the first time requires more concentration than supervising two children allows.

So I picked up the sock again and got the first heel knitted. Only to be confronted by a massive tangle of yarn from which to knit the second heel. It turns out there are downsides to using a double-strand ball for two-at-a-time socks; while you knit the first heel, you're pulling out the yarn for the second heel at the same time, but not knitting with it. 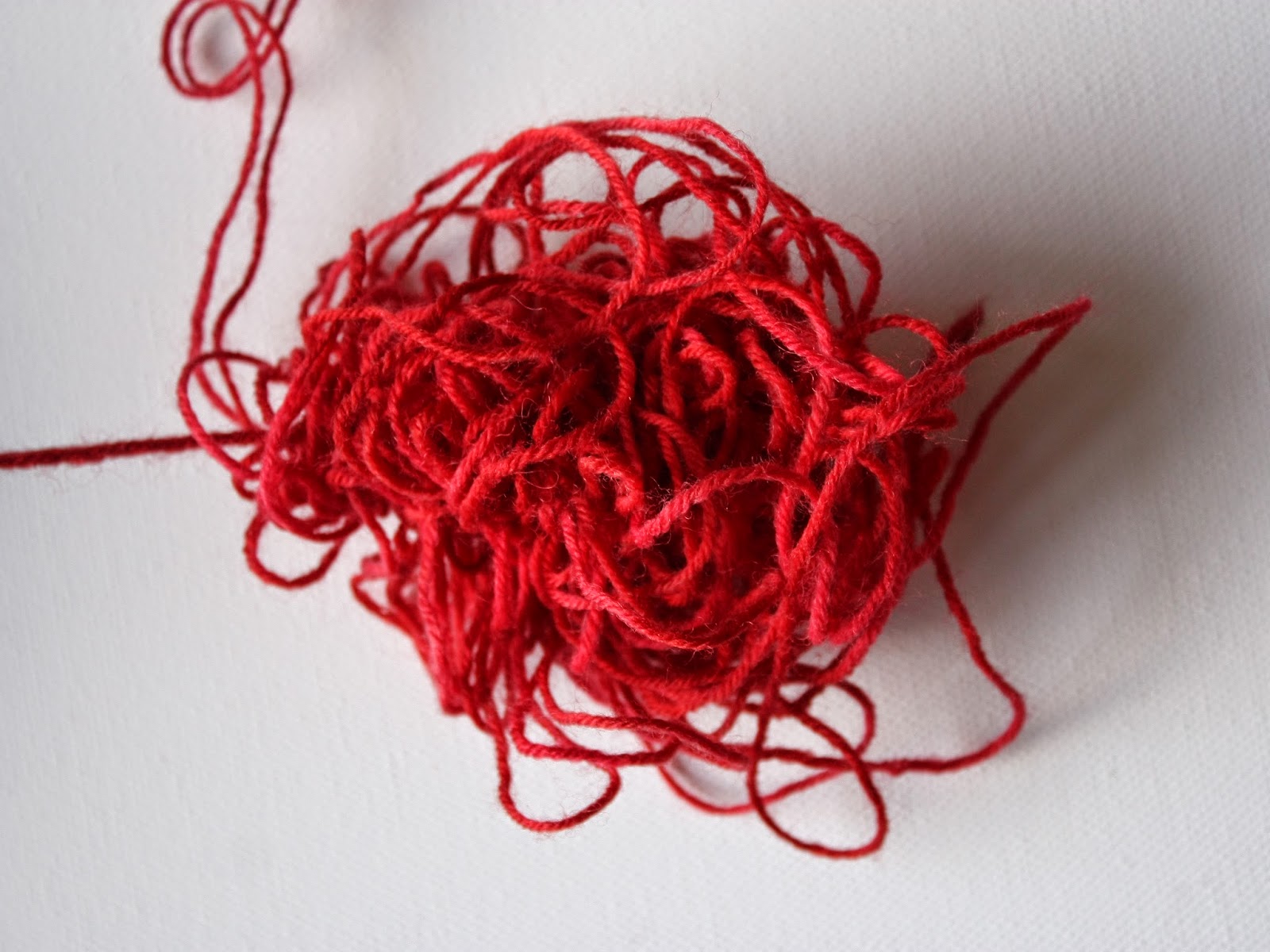 I was not enthusiastic about untangling the yarn, but was good and got on with it, and while it took a while, it was rather satisfying to get it untangled without having to cut it! And now I have neatly butterflied yarn, onto the next heel! 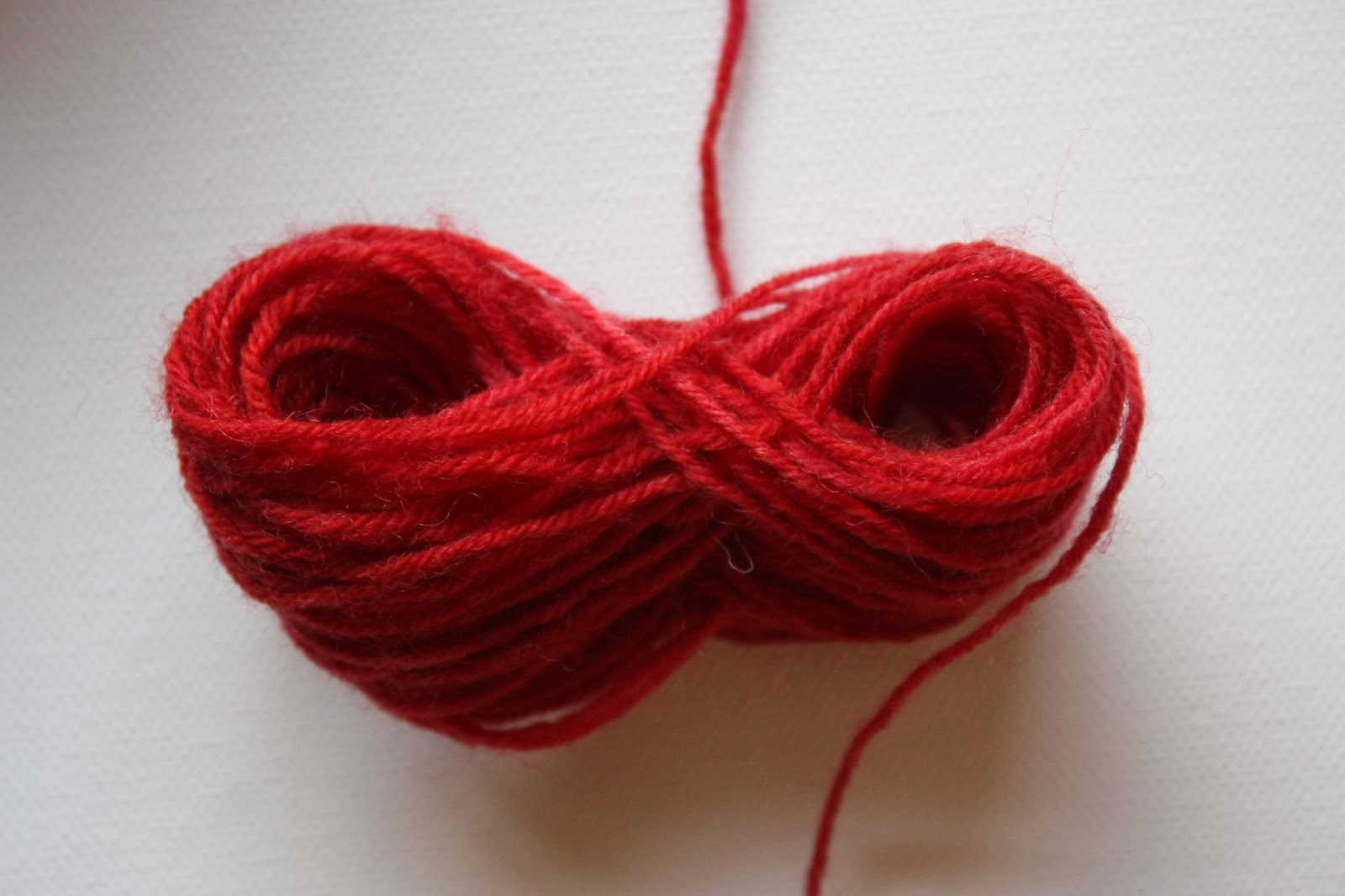 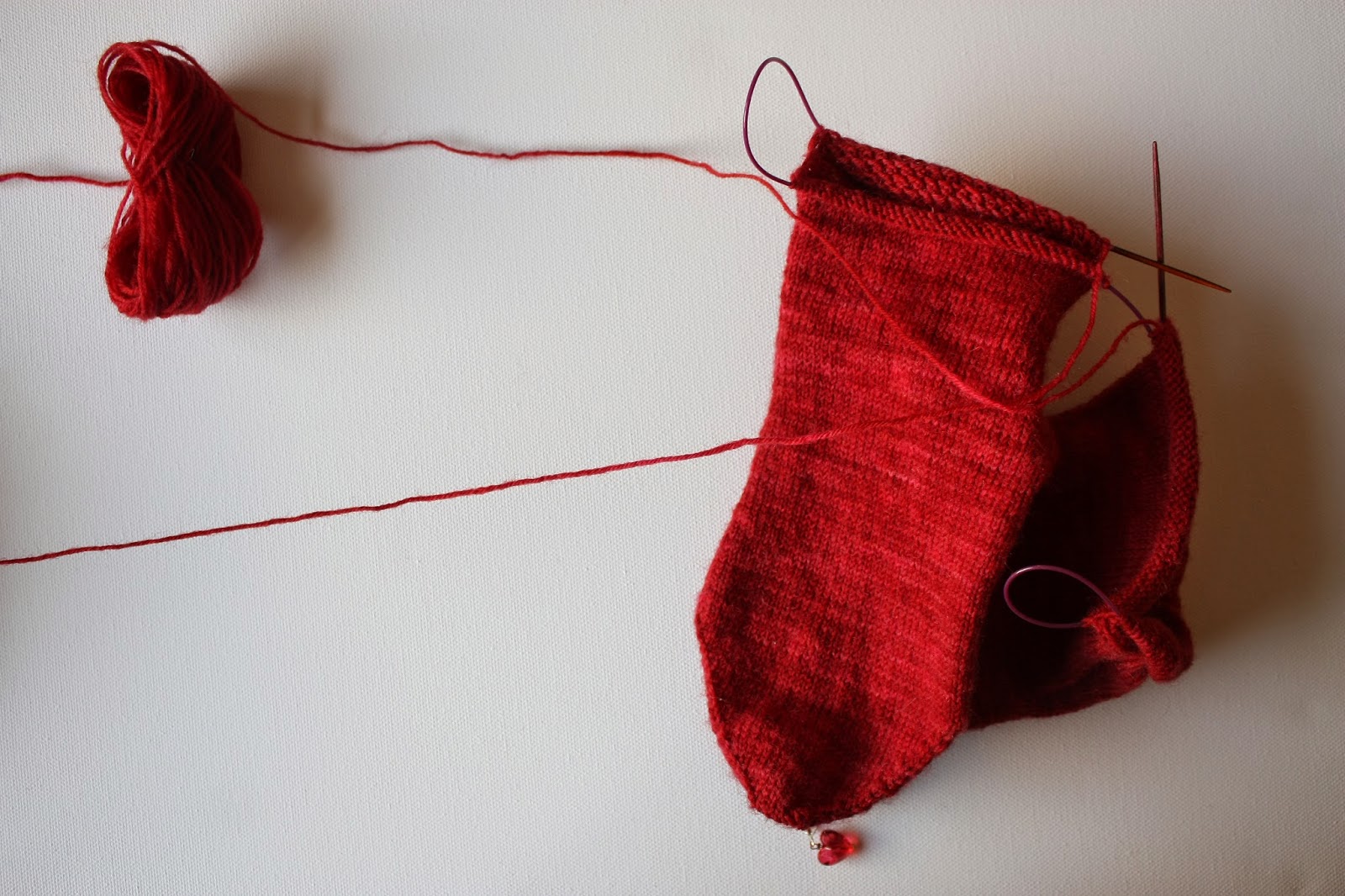