Happy Birthday to me! Part 1

This month I celebrated my 32nd birthday, and while birthdays are not generally as exciting as they were when I was small, this was a good one!

I was greeted by my son with breakfast in bed - I probably wouldn't have chosen a Mullerlight yoghurt, but it was the though that counted. And he announced that there would be lots of surprises (he's memorised the Mummy's Birthday episode of Peppa Pig; this was clearly the first my husband had heard of these surprises). It turns out that the enthusiasm of a three year old makes for a good birthday. 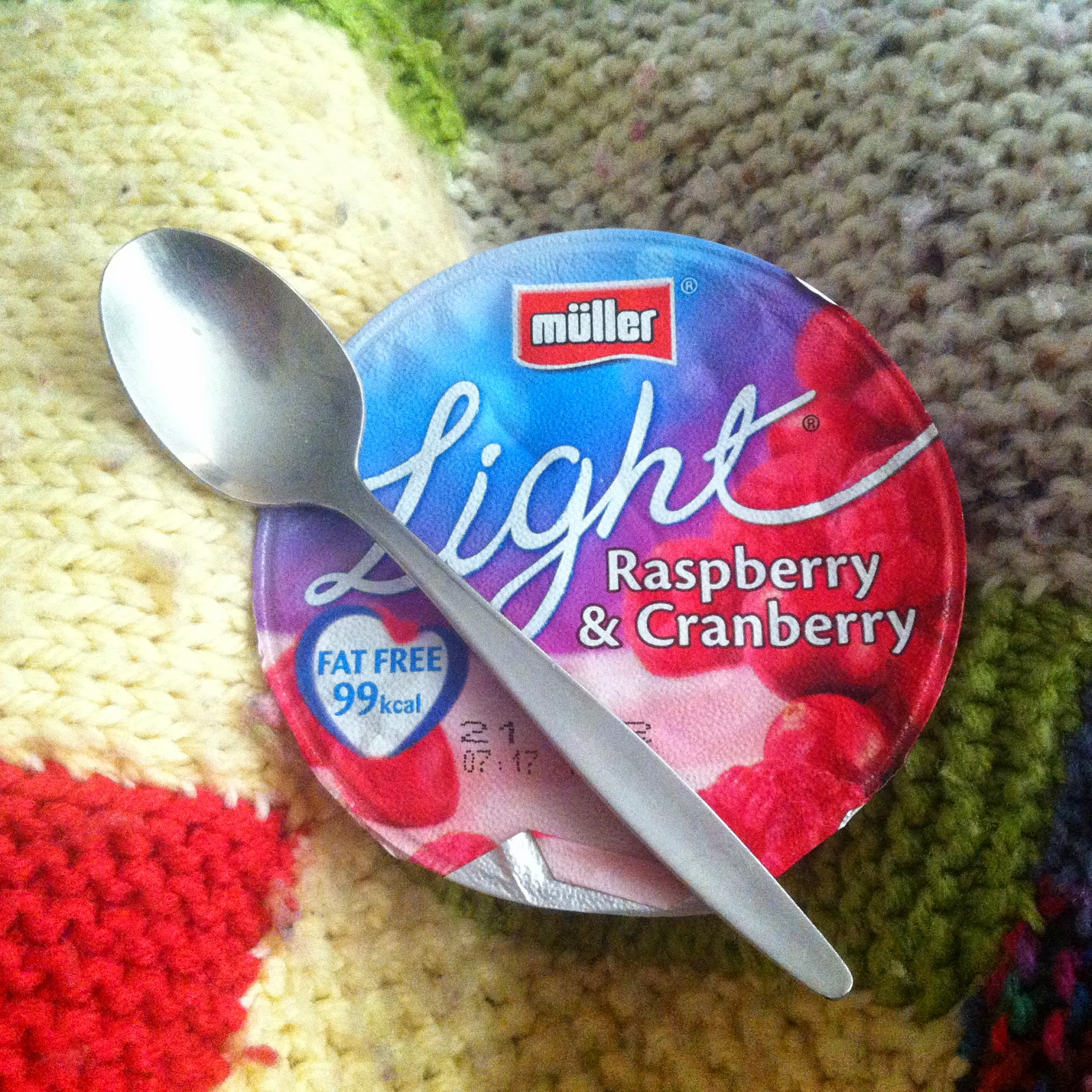 My husband doesn't generally bake, so I made a cake with my son. The standard Hummingbird Bakery chocolate cake, with chocolate butter icing, chocolate fingers (over bought those, turns out the cake was as deep as half a chocolate finger, so I only used three-quarters of two boxes, leaving two whole spare boxes, oops), 'leftover' Mini Eggs from Easter (yes, I did have to make a special trip to the Co-op to buy these as we had managed to eat the ones that were actually spare after Easter, fortunately they still had some! I had wanted to fill the whole of the middle of the cake with Mini Eggs, but this was two bags worth and they barely made a dent!), and 8 candles, which were a present from my friend Fluffy Owl (thank you Fluffy Owl). I even remembered that our 9 inch tin leaks (it's taken me three cakes to work that out - there's a dent in the side, which is obviously stopping it from sealing), so used the 8 inch tin instead and had a lovely deep cake. 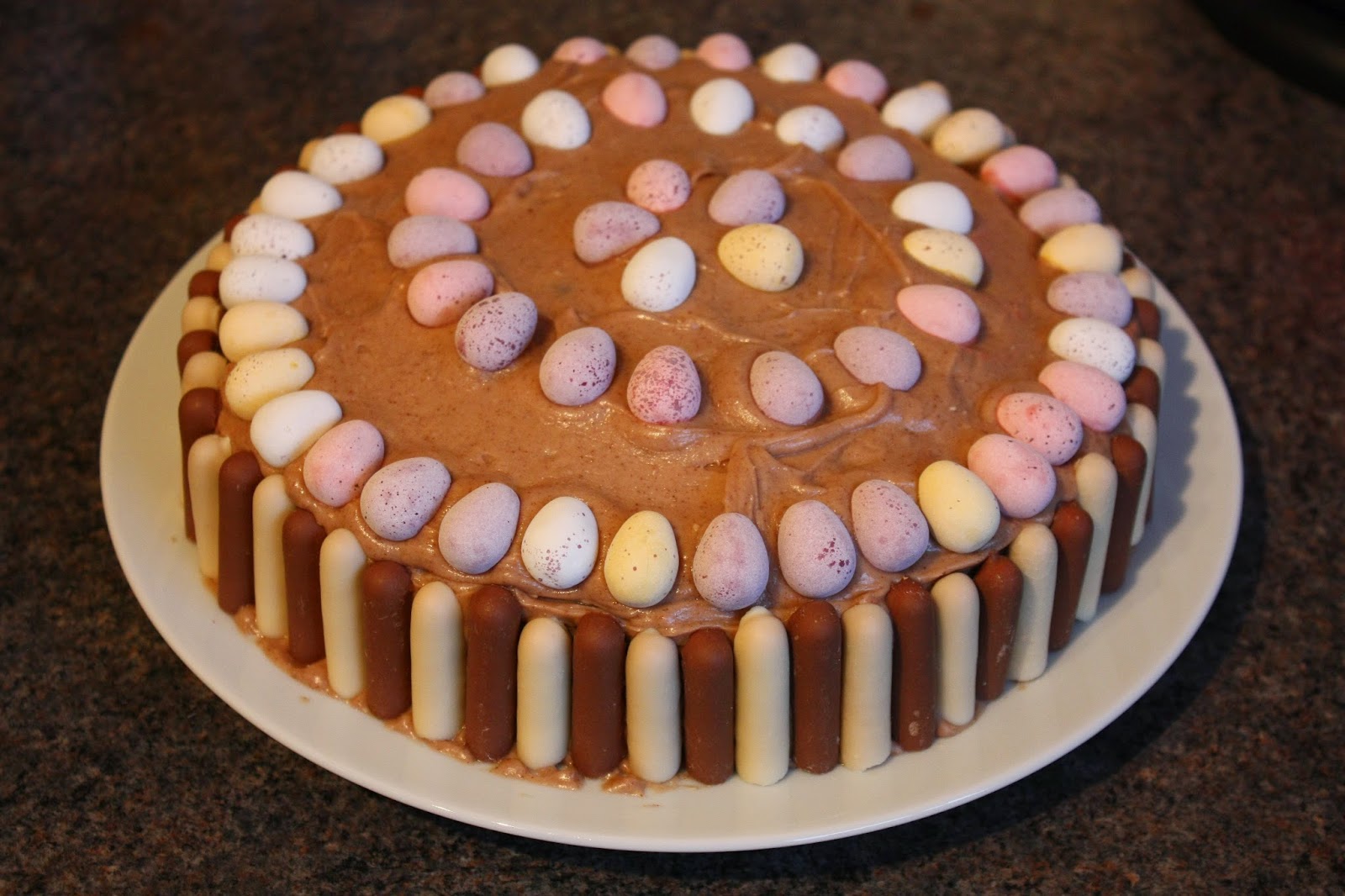 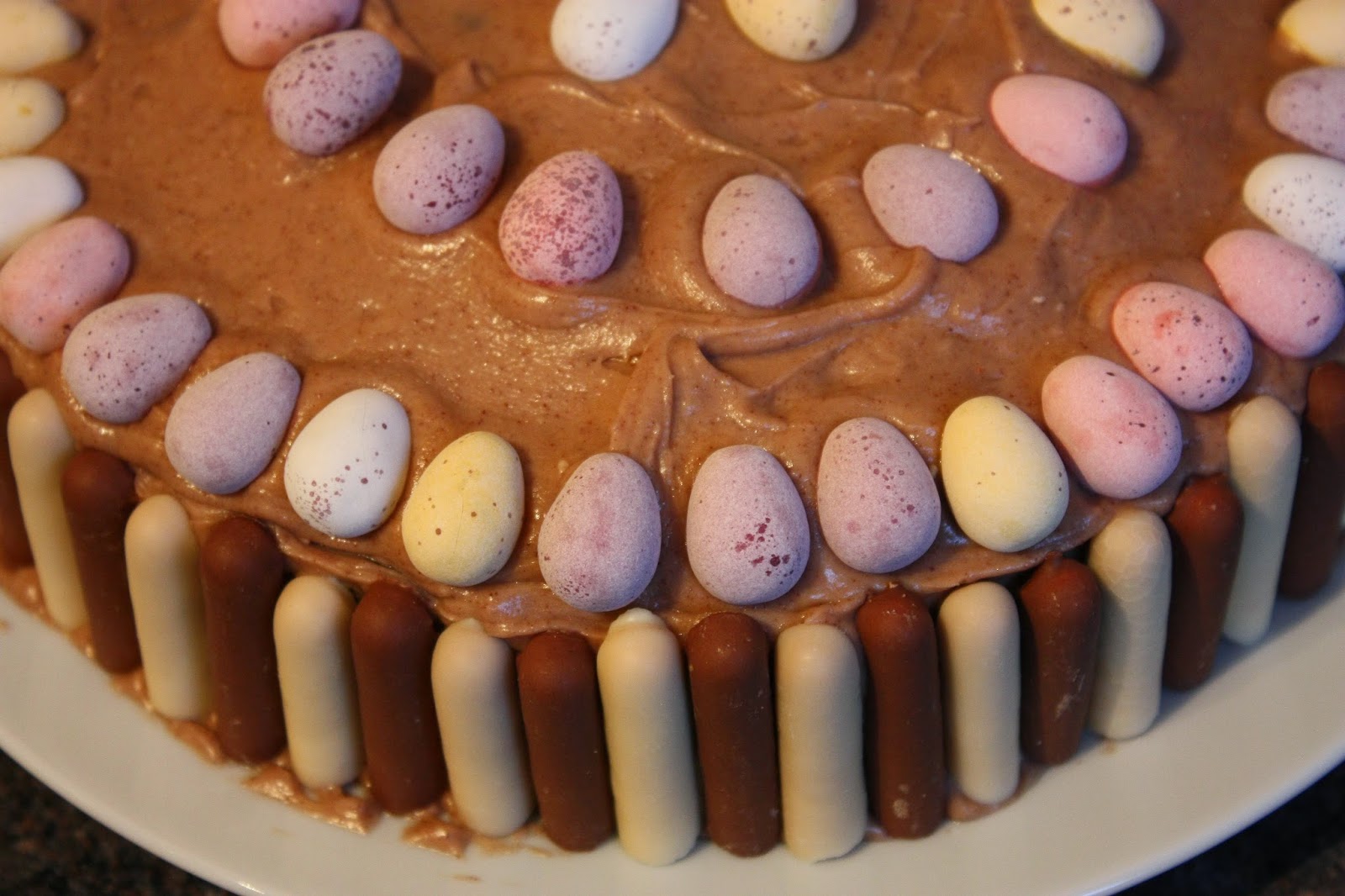 The day was relaxed: we had late lunch in town, and browsed some shops, coming home with some lovely presents for me (my husband had ordered things from Amazon, but they hadn't even been dispatched by my birthday, so he bought other things instead). I also got lots of wonderfully well thought out presents from family and friends (including some yarny and baking things, which I'll tell you about in another post), so all in all a good birthday! 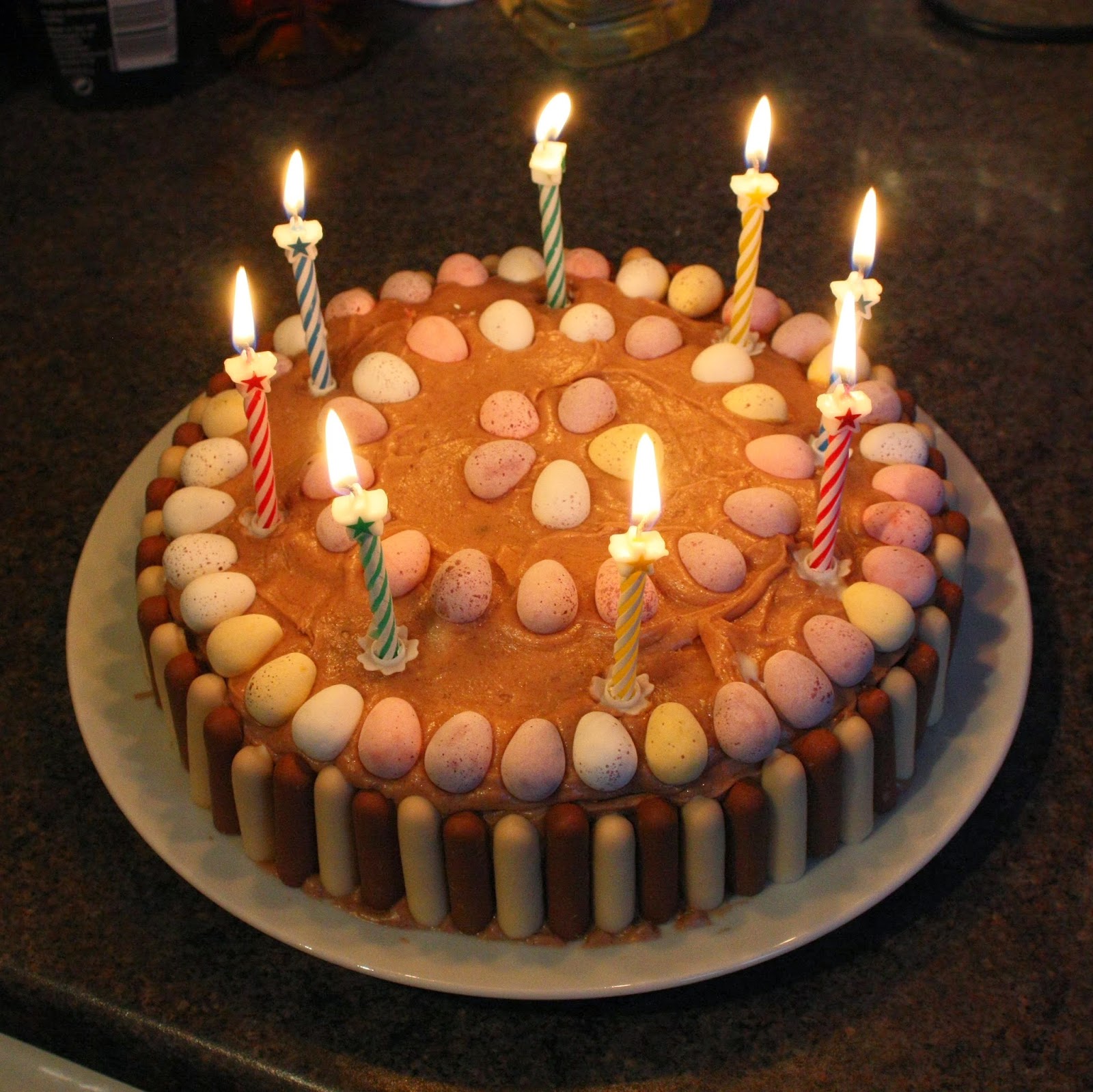 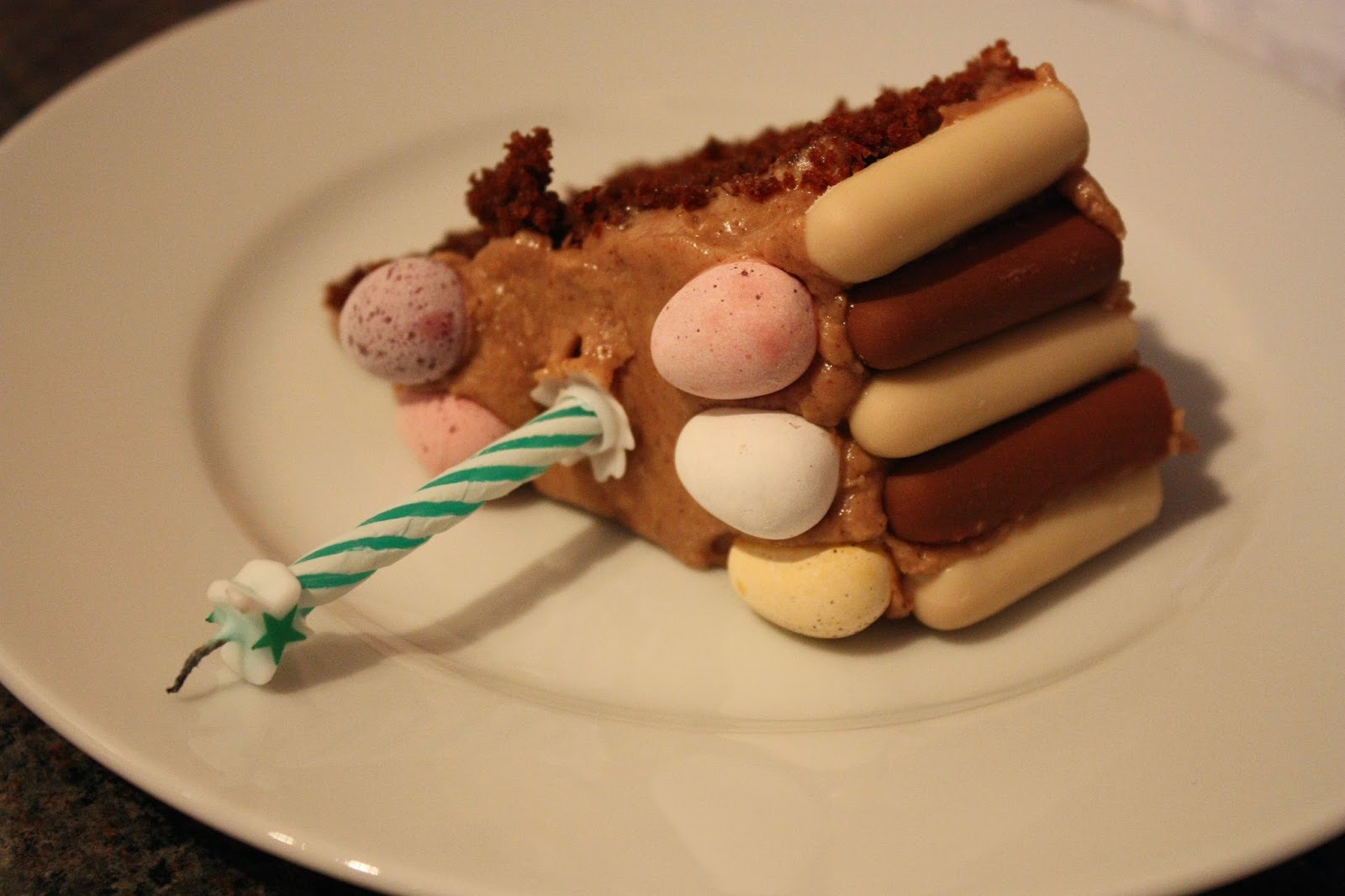