While I was in Sainsbury's earlier today I was browsing the children's board games (yes, I know we've just had Christmas, but the long cold spell we've been having has rather limited our outdoor time and I wanted a new activity to keep my son entertained) and spotted two in particular that were heavily discounted: Where's my Cupcake and Dinosaur Race, both by Orchard Toys, who make really well thought out games for pre-school children. Rather than be good and decide between the two I bought them both (who knows when I'm next going to come across the dinosaur game for under £5?).


When my son came home from nursery we cracked open both games and had a lovely time playing them. I won the cupcake game, he won the dinosaur race, so happy all round. Immediately after we'd packed both games up, the inevitable 'can we bake a cake now?' request was voiced (the cupcake game even includes the instruction to bake a cake once you've finished playing, and handily one of the cards features a basic cupcake recipe, should you not have one to hand). I had a quick think about what we had in the fridge, then asked my son what type of cake he wanted to bake, his response, 'a lemon cake'. Unfortunately a bit tricky, owing to a lack of lemons, but I remembered we still had some mini-chocolate beans (look a bit like mini-Smarties, but aren't) leftover from our Christmas tree cupcakes last month, so managed to talk him round to a vanilla cake (ba-milla, according to my three year old), so long as it could be decorated before eating.

The baking was a bit of a mishmash: the recipe is officially for lemon cake, but without the lemony ingredients - the recipe is from Annie Bell's Gorgeous Cakes, definitely worth purchasing, I've used it a lot and all the recipes work reliably, the Italian buttercream recipe for the fondant fancies is worth the retail price alone. A friend introduced me to the lemon cake recipe several years ago, and the cake it makes is wonderful. Light and fluffy, with just enough crunch in the lemon layer, and it is so moist. Heavenly! Ages ago I decided to see how it worked as a standard vanilla cake and it really is excellent - I had to use a mixture of all the fats in the fridge: butter, buttery spread and Stork as I didn't have enough of any of them, and the icing is supermarket-own Nutella-equivalent as once I'd baked the cake there wasn't enough fat to make any icing... But it's all forgiveable, and the cake is a lovely cold-snap treat. Good job there's still some left for tomorrow, just the thought makes me smile. 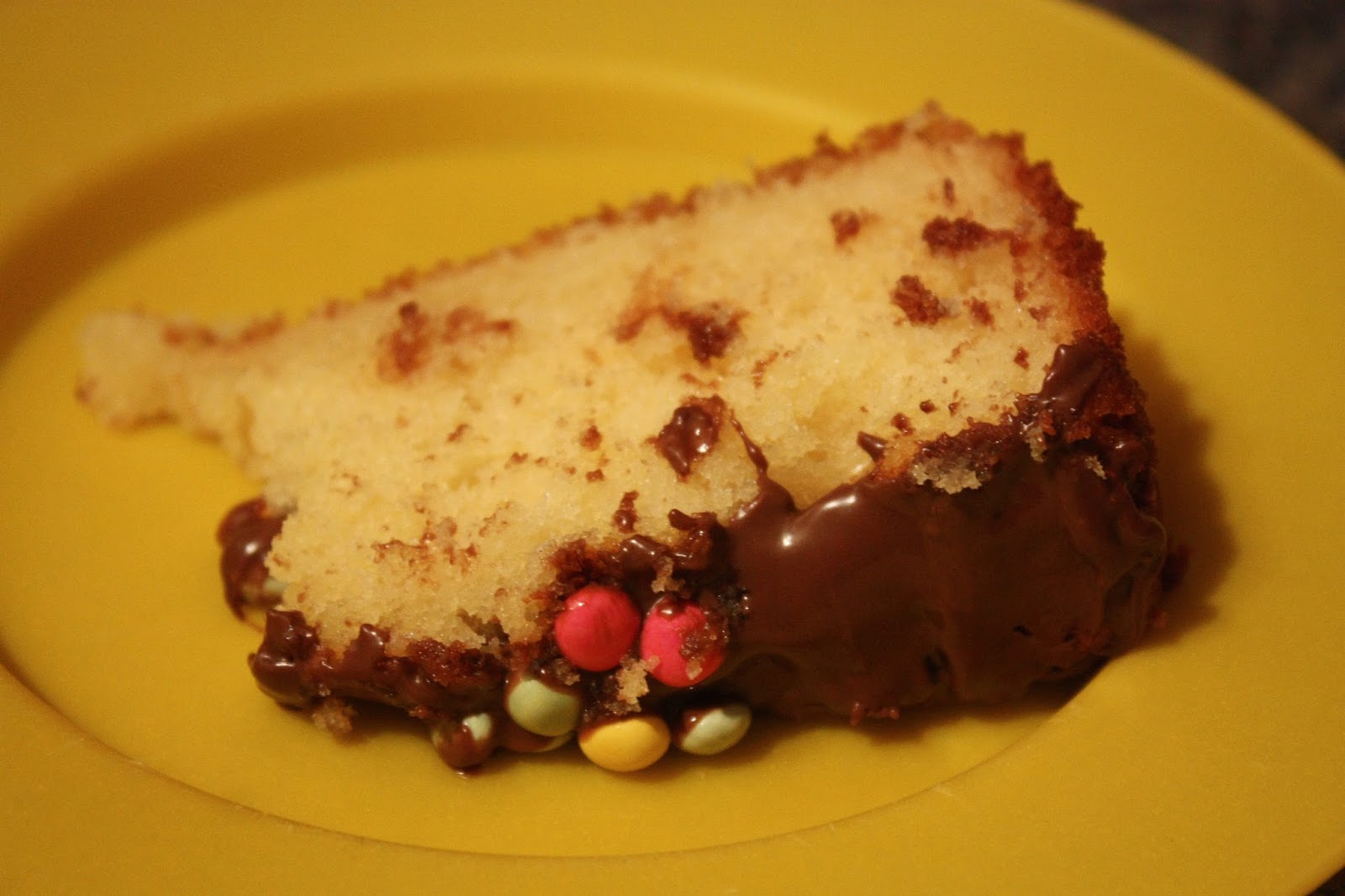 Email ThisBlogThis!Share to TwitterShare to FacebookShare to Pinterest
Labels: baking, board games, cake