For several years now I have had a wicker basket in my wardrobe with a sticker stuck to the front. The sticker says (somewhat disparagingly) 'Unfinished projects'. Or it did until the label fell off a couple of years ago never to be replaced.


Encouraged by the Knitting for Boys group on Ravelry,* who declared February to be Works in Progress month,  I decided that in February I would see what was actually in the box...

I knew the box contained a cardigan I had started probably 8 years ago when I lived in Cambridge. Fishing it out of the box I was surprised to see that I'd actually completed the knitting part and just had a couple of seams to go. But, for several reasons this cardigan is never going to be finished! Firstly, it's too small; secondly, it's not a style I'd wear these days (I'm a bit sceptical that I would  have worn in 8 years ago); thirdly, it's cream! So it got put into the pile for unravelling.


Next up, another project I knew was in the box: a dinosaur for my son. I started this when I was pregnant with him, and was almost finished one evening when I decided I was too tired to finish it well, so put it upstairs and said I'd finish it in the morning. I went into labour 10 minutes later and the dinosaur has not left the box since. Definitely one that can be finished. I think my son might even like the dinosaur's fluffy snugglyness.


Third project, a hoodie for a friend's son. The hoodie is in 6-9 months size (I hope anyway, I might have to do some measuring to check that, apparently I didn't have the foresight to note the size down anywhere); my friend's son is now 21 months... Only the sleeves to go on this one, so I'm not totally sure why it got abandoned - I remember doing a very large portion of it on a train to Oxford the November before last, so it's entirely possible that I just got caught up in Christmas things and this got put to one side. I know plenty of people who're expecting at the minute, so getting the sleeves done would be a pretty easy win.


Fourth project: a scarf that I have no recollection of. It's clearly for my husband, I suspect to replace the one I knitted that I didn't like once it was done (I ran out of the original yarn so had to pull the whole thing out and start again adding stripes of something else that was not the same composition and didn't knit to the same tension; I'm fairly sure he still has the scarf but there are too many errors for my liking). The scarf is actually almost finished (I can totally see why I abandoned it though, miles of 2x2 rib, no thank you!), but with no handy hints about what size needles I used. I think I might try and get it finished in time for Valentine's Day, although for that to happen I might have to get a move on!

Project five: another dinosaur. I know that's what it is, but the pieces are unlabelled and I'm too lazy for finish it, so that one is going straight in the bin.

Projects six and seven: blanket squares. A friend gave me a beautiful blanket when my son was born, perfect variegated yellow squares with textured flowers knitted into them. The blanket has had a lot of use, so when I found the pattern for it at my parents' house I thought I'd make one to give to someone else when they had a baby. Six squares in and I was very very bored with it! So it got put in the box never to be seen again. There's nothing wrong with the squares, so I'm wondering whether they could be put to another use, but there is no way I am finishing this blanket, there are too many other things I'd rather knit, and knitting is meant to be fun. So these squares are going back in the box while I decide their fate. Project seven is some colourful squares, some tension squares, some intentionally knitted squares for a patchwork throw like the ones my mum makes. But I don't actually have the patience to make a patchwork throw that grows organically, so I gave up. I might pass the six inch squares on to my mum and she can add them to one of her blankets, but they're a bit looser than I'd like, so I'll have a think. The 4 inch squares might get stitched together and sent off to the charity Knit a Square as they collect 8 inch squares. But I don't really want to post one solitary square to South Africa as that's not very cost-effective, so those might have to wait too. 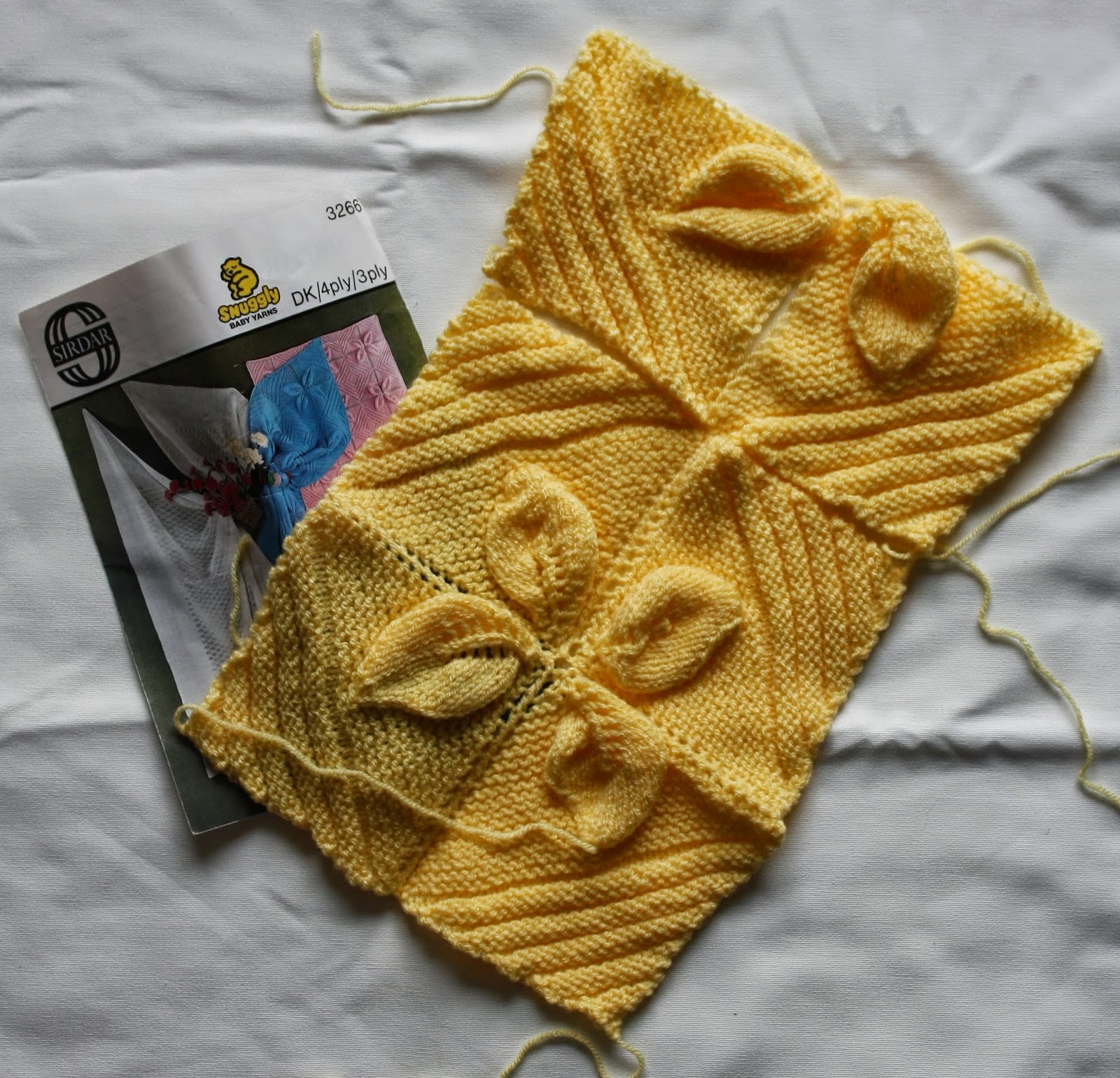 I shall keep you posted on the progress of these projects over the next few weeks, but fingers crossed, by the end of the month the box should be empty...

*Note that you have to be logged into Ravelry for this link to work. Membership is free.
Posted by Vikki at 18:20